St. John Henry Cardinal Newman (February 21, 1801-August 11, 1890) was a monumental character in the history of the Catholic Church, especially as it relates to college and university life. Thus, it is no surprise that every Catholic center/parish at universities around the world (unless located at a Catholic institution) name St. Newman as their patron. An alumnus of Oxford, a convert to Catholicism from Anglicanism, a church historian and university educator/founder, a member of the Oratory of Saint Philip Neri, and eventual cardinal, St. Newman was a brilliant man with a prolific aptitude for teaching, writing, and carrying the faith forward to its present situation. In fact, St. Newman is oftentimes labeled as “the Father of the Second Vatican Council.” Proclaimed Venerable in 1991, he was beatified by Pope Benedict XVI on September 19, 2010. After a second miracle was approved in 2018, St. Newman was canonized by Pope Francis on October 13, 2019. His Feast Day remains October 9.

Learn more about St. John Henry Cardinal Newman by watching the video and visiting the links below. 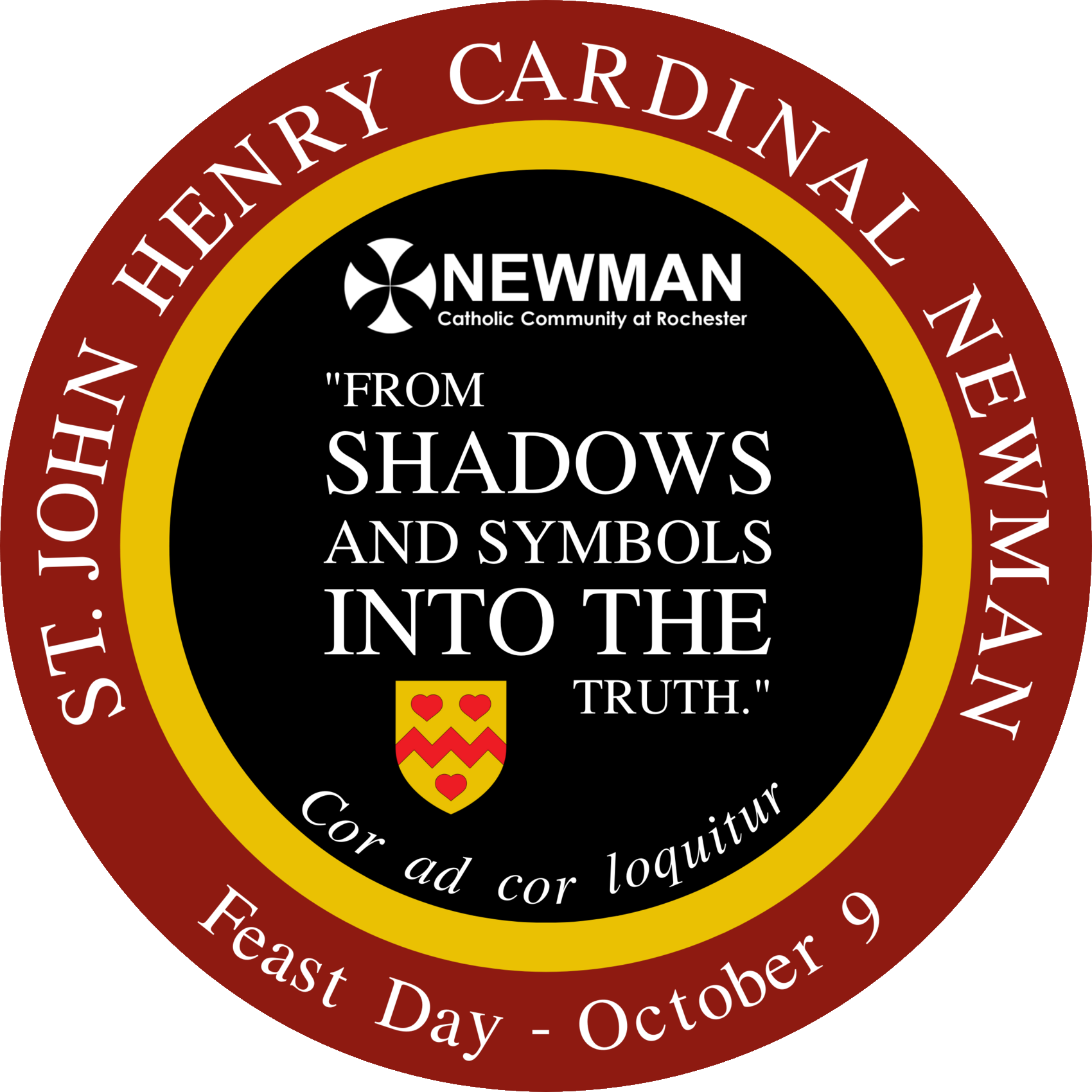